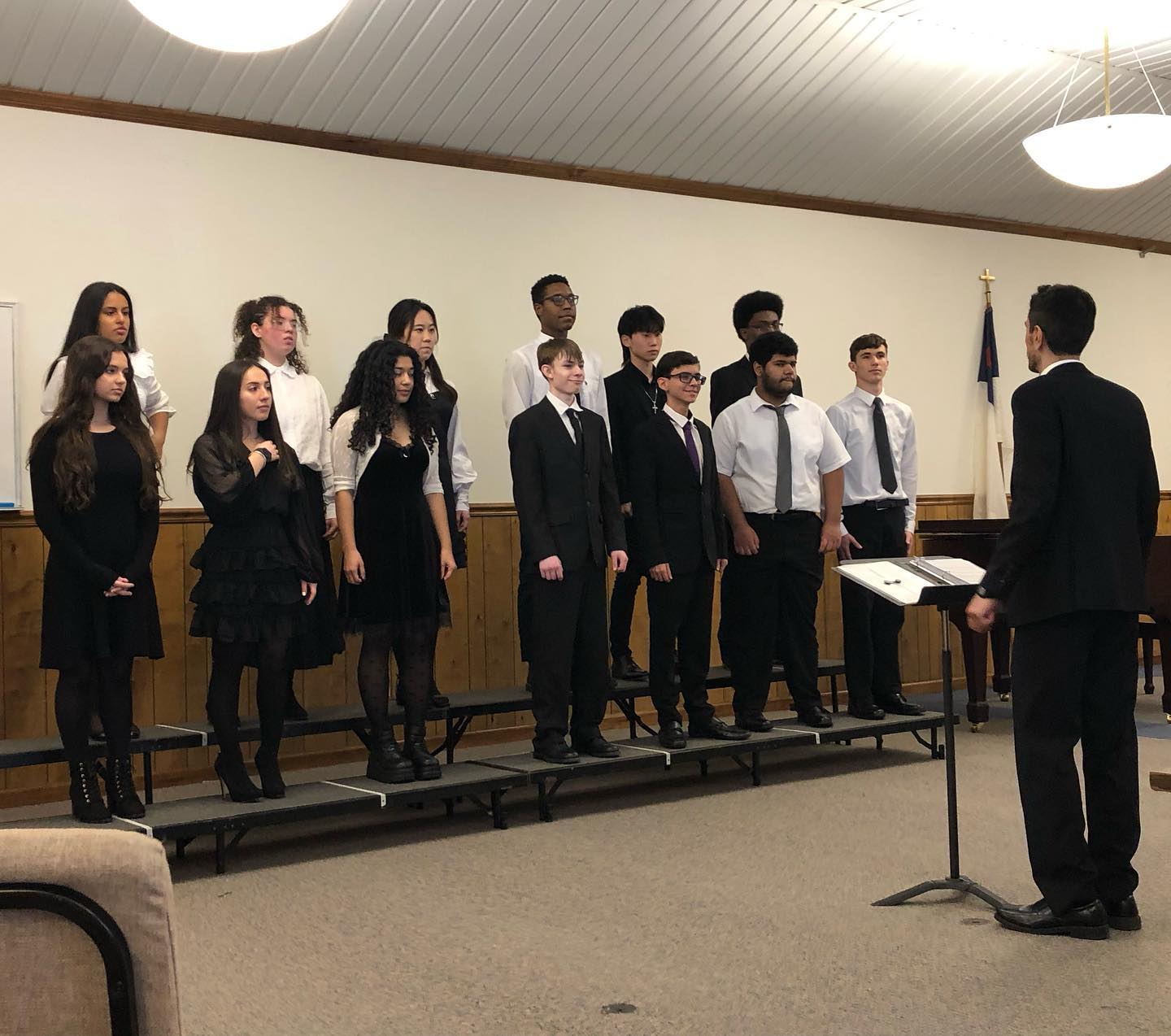 In February, several of our students took academic tests, where they demonstrated their academic knowledge against other students in the state. On March 8th our Handbell Group and Choral Group traveled to Gloucester County Christian School, where they participated in the annual Music Festival. Despite it being the school’s first year returning to the GSACS Competition, both our Handbell Group and Choral Group placed third in the state! 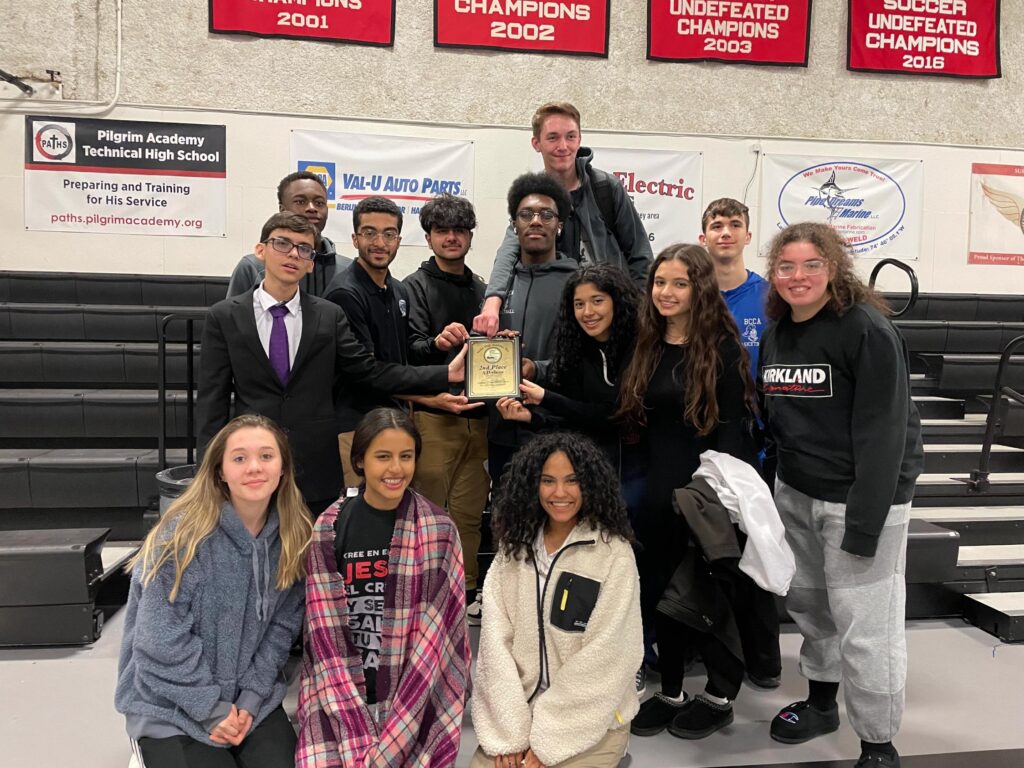 Finally, on Friday, March 11, 2022, we sent several students to The Pilgrim Academy to compete in some speeches, musical solos, and artwork they have been working on. We are very proud of all of the students who participated in this competition!

Bergen County Christian Academy is happy to share that we placed second in our division! Additionally, we had several students place first in their respective categories, which means they are eligible to participate at the national level. BCCA will be taking seven students to compete at the AACS National Competition in Greenville, South Carolina next month.

The following is a list of students who placed at the state-level competition.

BCCA: Second Place in the Division A Category

Bergen County Christian Academy is the county’s premier preschool through 12th grade Christian School and is committed to maintaining high standards of academic excellence rooted in the Christian worldview to ensure students “are prepared for collegiate success and equipped to lead lives of integrity and influence for Christ.” The Academy is located at the very center of the busy and exciting New York / New Jersey Metropolitan area which beats the heart of world business and economics. Here is where decisions are made almost hourly which affect the lives of nearly everyone living today and of future generations.

Established in 1973 as Hackensack Christian Schools, Bergen County Christian Academy makes available a program which provides for the total education of the child – spiritual, moral, mental, social, and physical. The secular and the sacred are fused together to form a comprehensive system of education. Graduates are academically prepared to enter trade school, college, or university level study. Many graduates have gone beyond graduate level and have earned Masters and Doctorate degrees. Better than 90% of BCCA graduates pursue post-graduate studies.